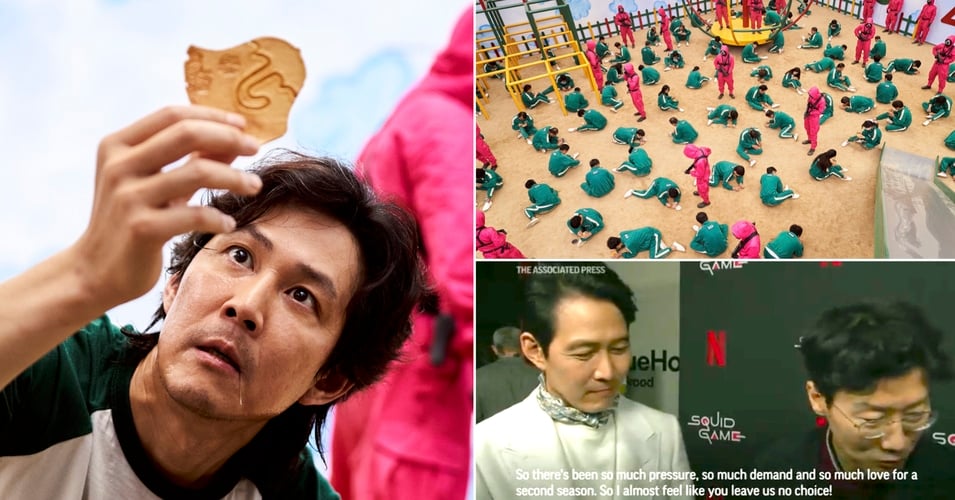 It hasn’t been long since Squid Game, one of the most talked about and viewed series from Netflix, trended at the top. The edge-of-your-seat storytelling left fans gripped and hungry for more action in a sequel. If you needed something to look forward to, then the news of Squid Game being renewed for a second second should serve as a great pick-me-up.

“There’s been so much pressure, so much demand, and so much love for a second season. So I almost feel like you leave us no choice! It’s in my head right now. I’m in the planning process currently,” said Hwang Dong-hyuk in an interview with the Associated Press.

He also added that it is still too soon to say how and when that will happen, but the confirmation of this comeback in itself should sound like music to fans’ ears. It has been promised that main character Gi-hun “will do something for the world”.

As soon as fans were done binging season 1, a myriad of theories and plausible plots were already ricocheting off the walls, where Squid Game talk was concerned. As police officer Hwang Jun-ho’s dead body was never revealed to the audience after he was shot, many speculate that he might’ve survived and will live to tell the tale in Season 2.

There’s also the theory from Screenrant that Gi-hun himself will take on the mantle of the Frontman in this next phase of the show, seeing as how the Frontman from Season 1 was an ex-winner of the games himself.

Other theories on Season 2 include the possibility of Sae-Byeok’s younger brother joining the games to avenge her, Jun-ho teaming up with Gi-Hun to take down the system, and even the possibility of the games taking place in another country, alluding to a comment made by a VIP that “games in Korea are the best ones to happen this year”.

With regards to how the fates of the guards and players were sealed, this viral TikTok explained that it could possibly be linked to the chosen colour of the cards when approached to play ddakji, which enrols them in the programme.

USS now has a Christmas market where you...

Staycation at the Zoo or River Wonders in...

Waffle Place is a new cafe with a...

Untame: After Dark has a neon arena where...